International Women's Year (IWY) was the name given to 1975 by the United Nations. Since that year March 8 has been celebrated as International Women's Day to commemorate the cultural, political, and socioeconomic achievements of women. It is also a focal point in the women's rights movement, bringing attention to issues such as gender equality, reproductive rights, and violence against women.

"For the past 12 years, we have been fighting with pride for the women’s emancipation in Peru, and this year we have decided to do the same for India; the fight continues!" Cinthya GUERRERO 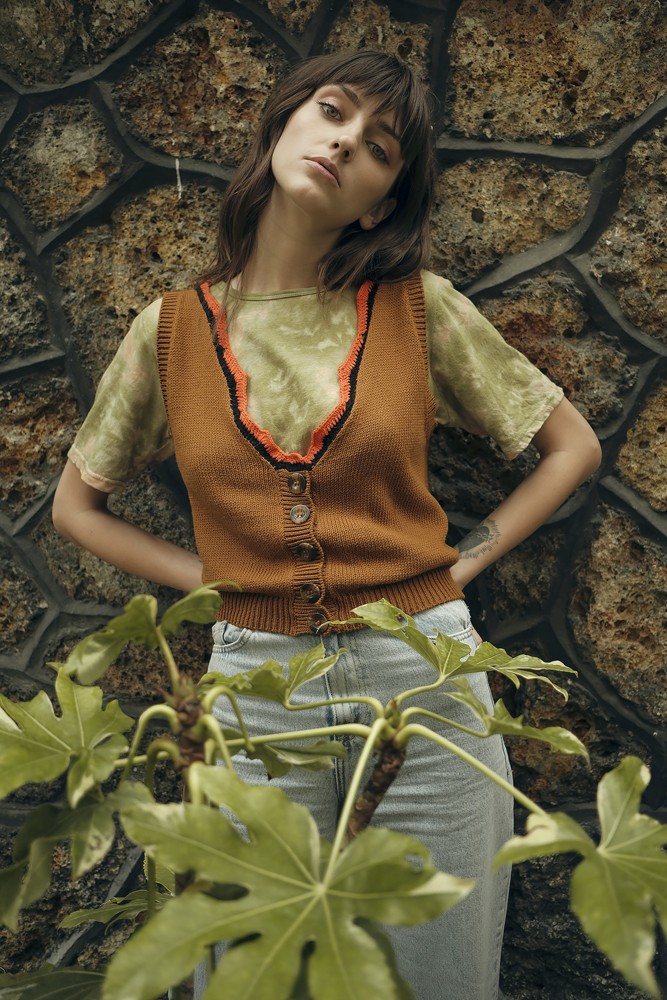 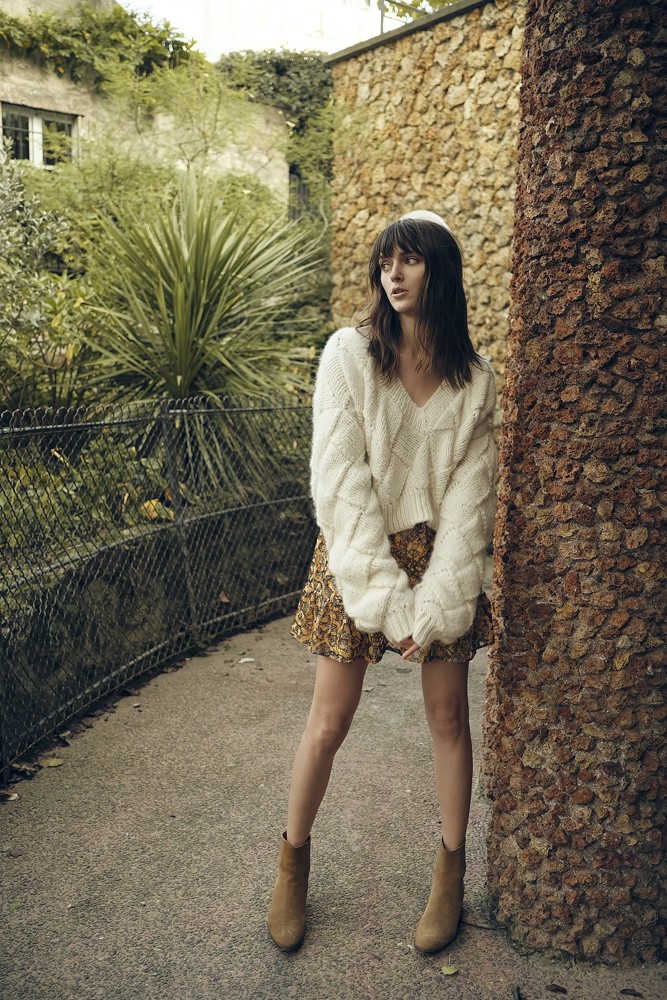 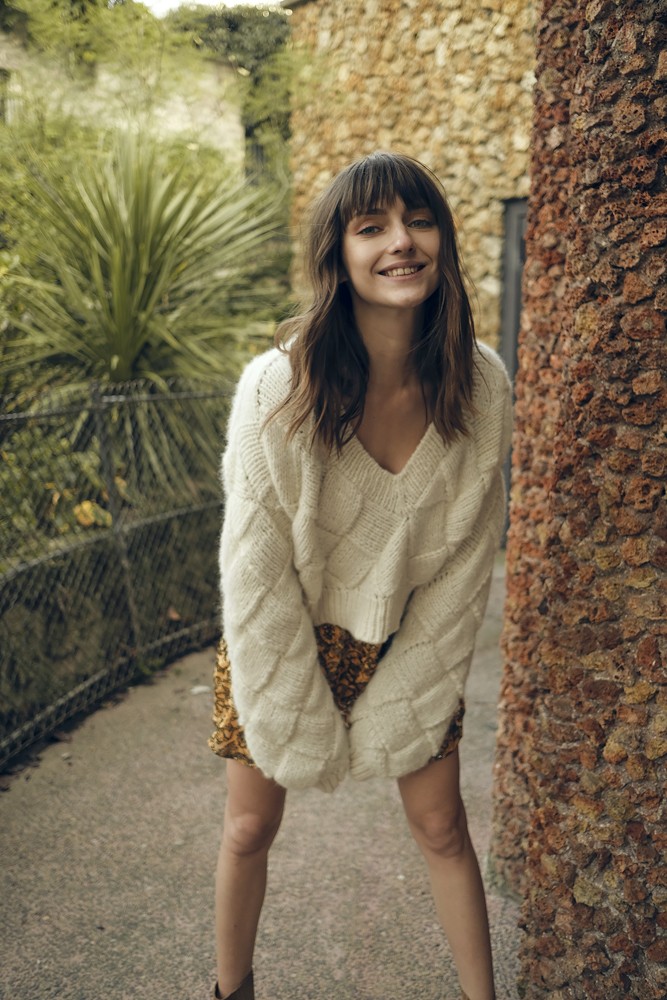 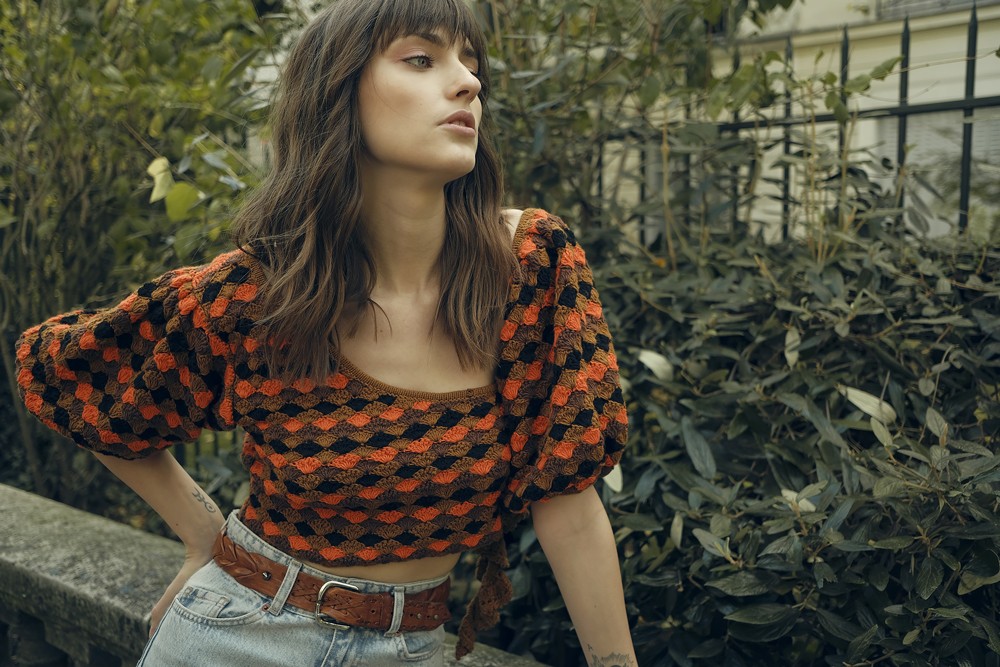 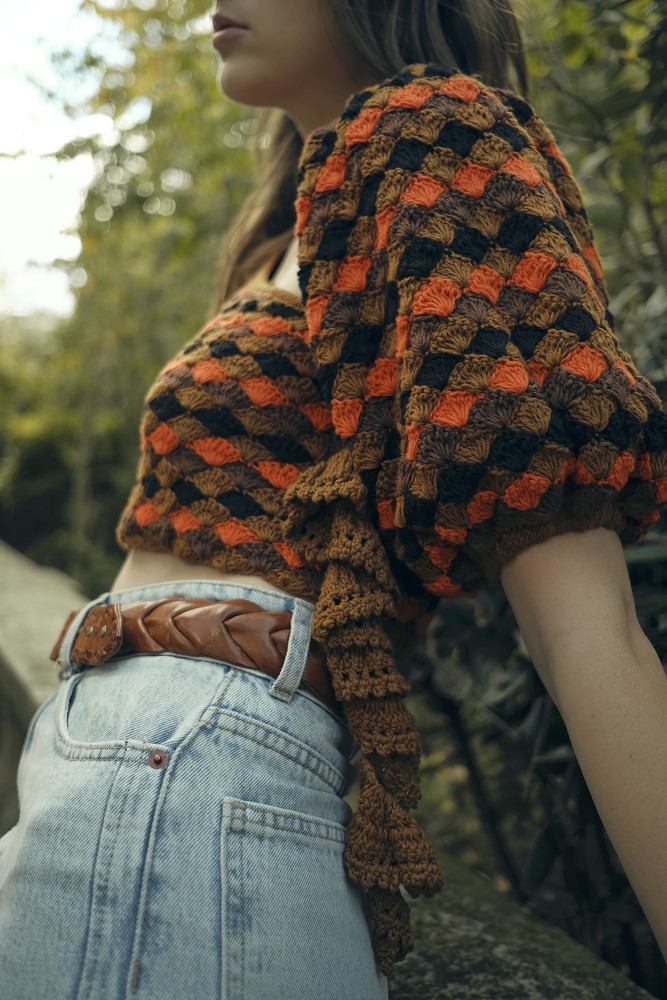 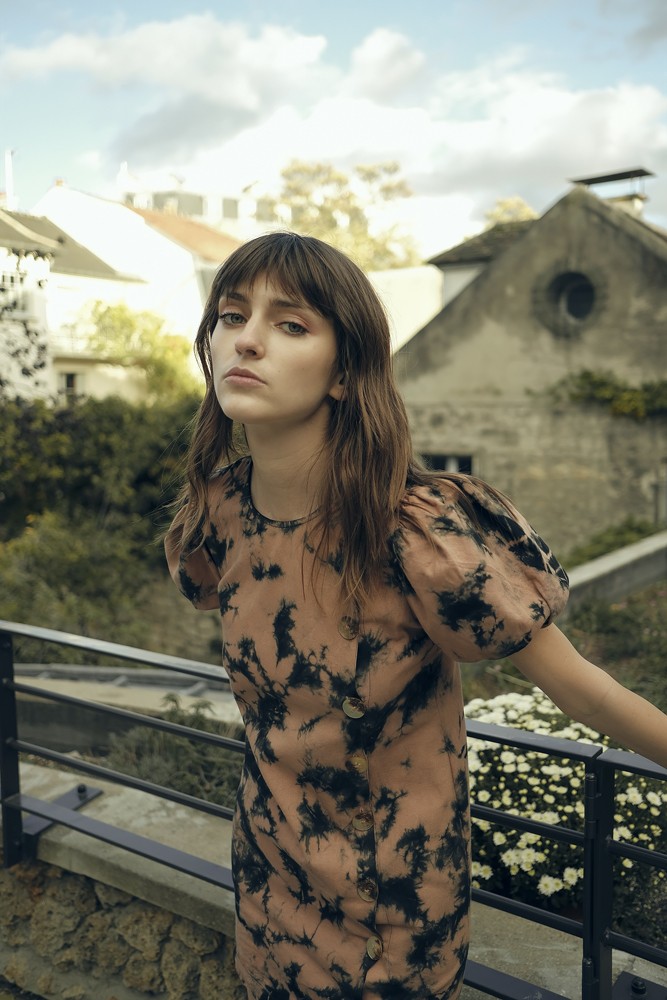 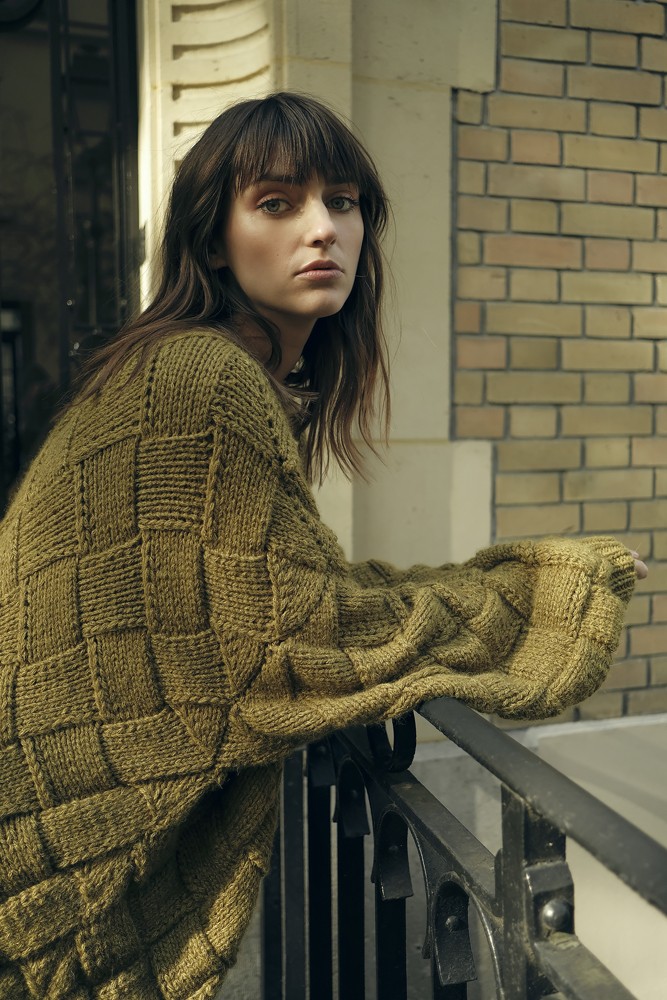 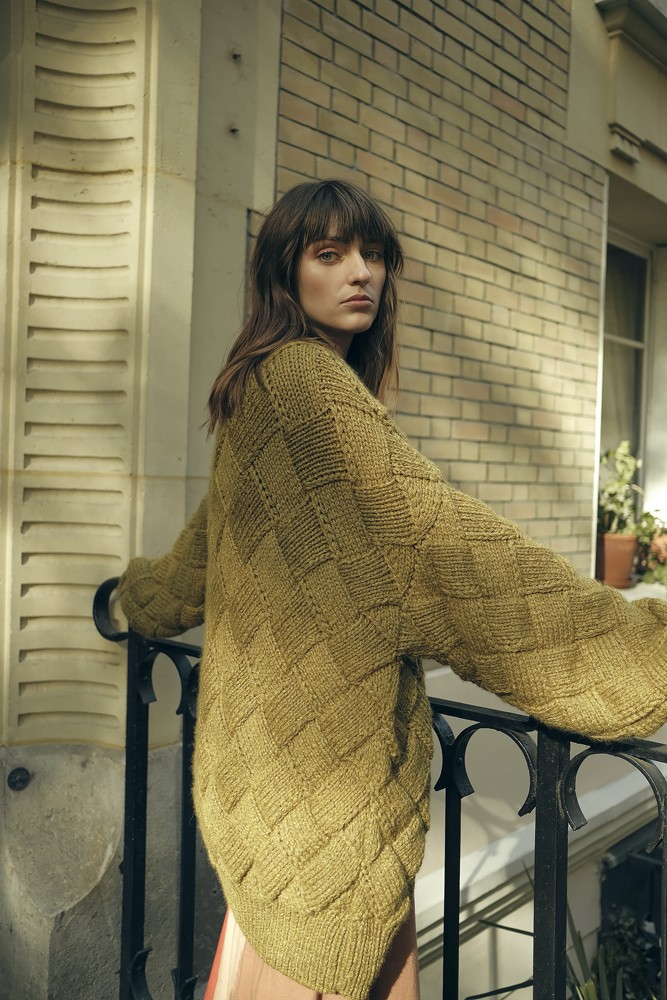 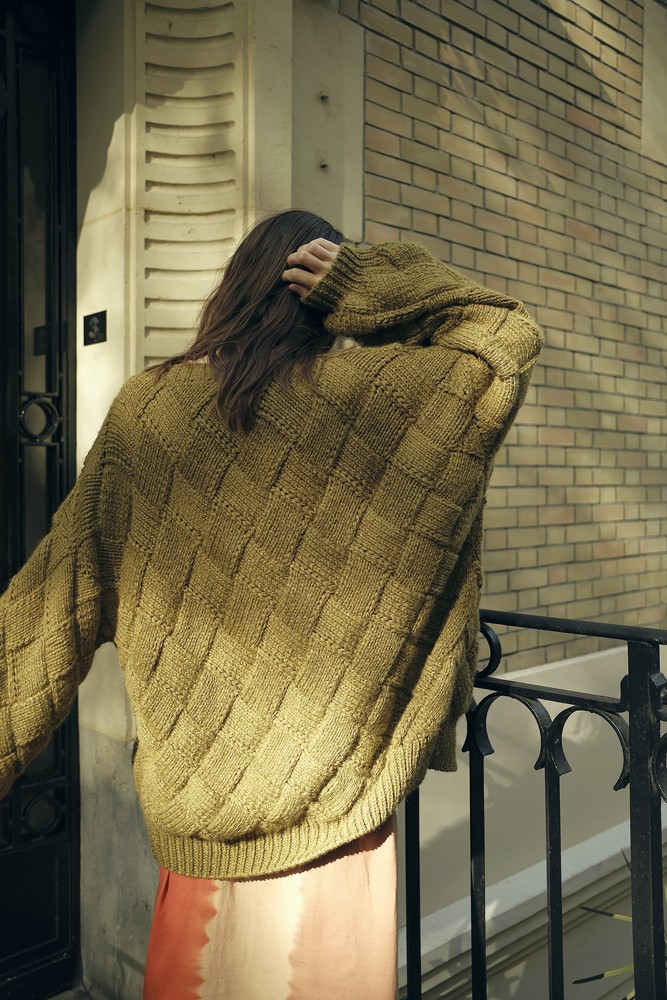 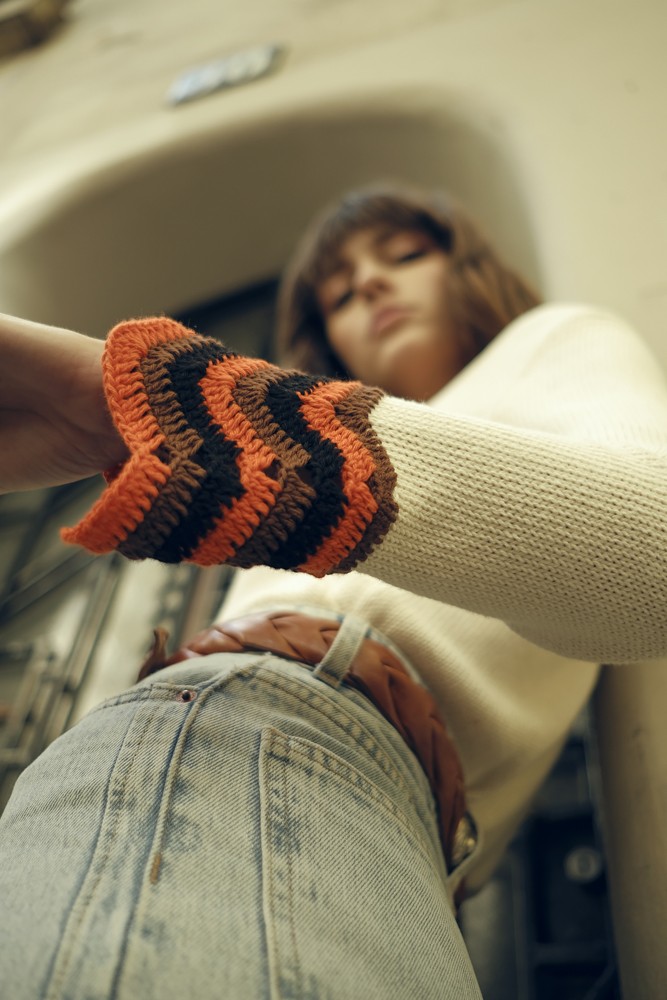 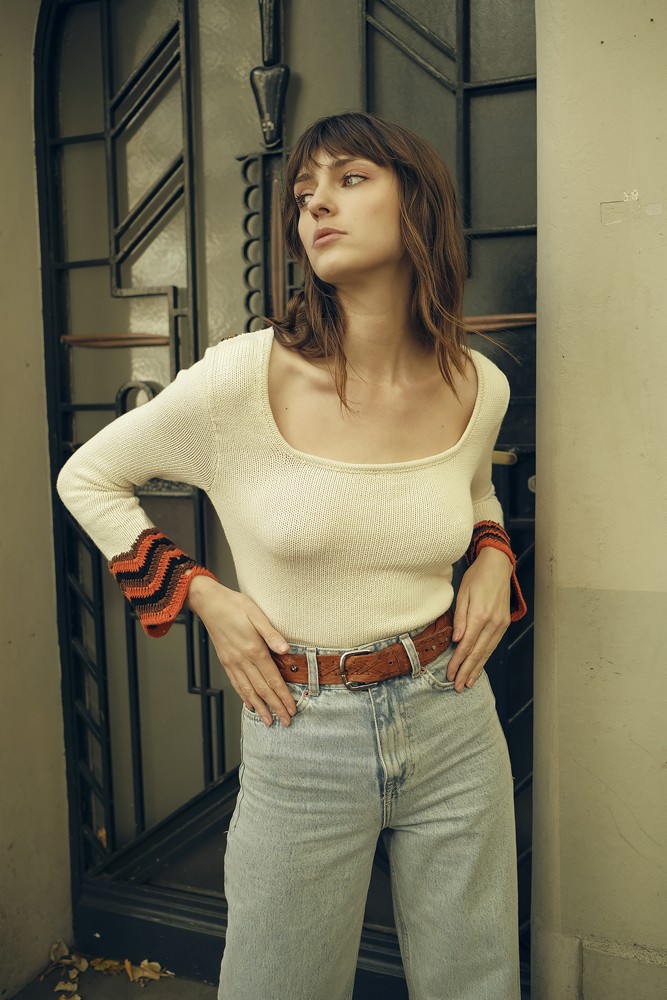 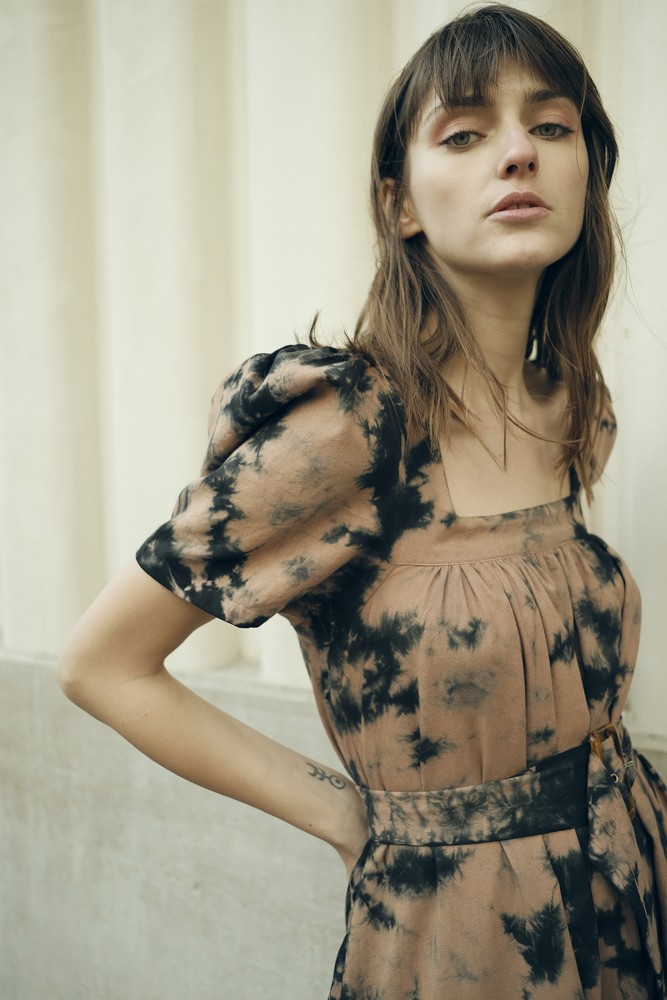 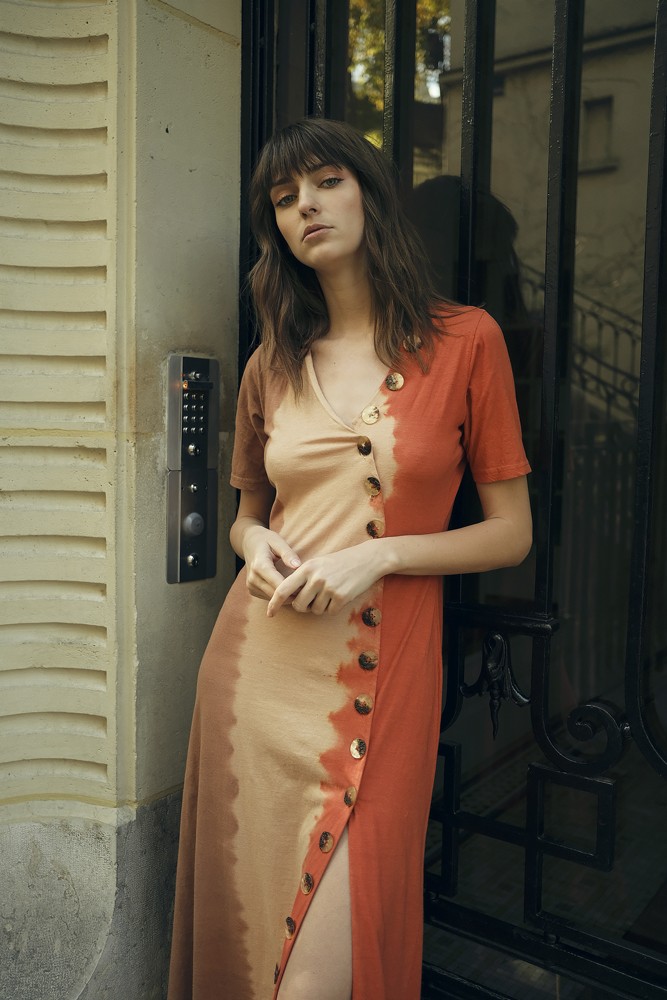 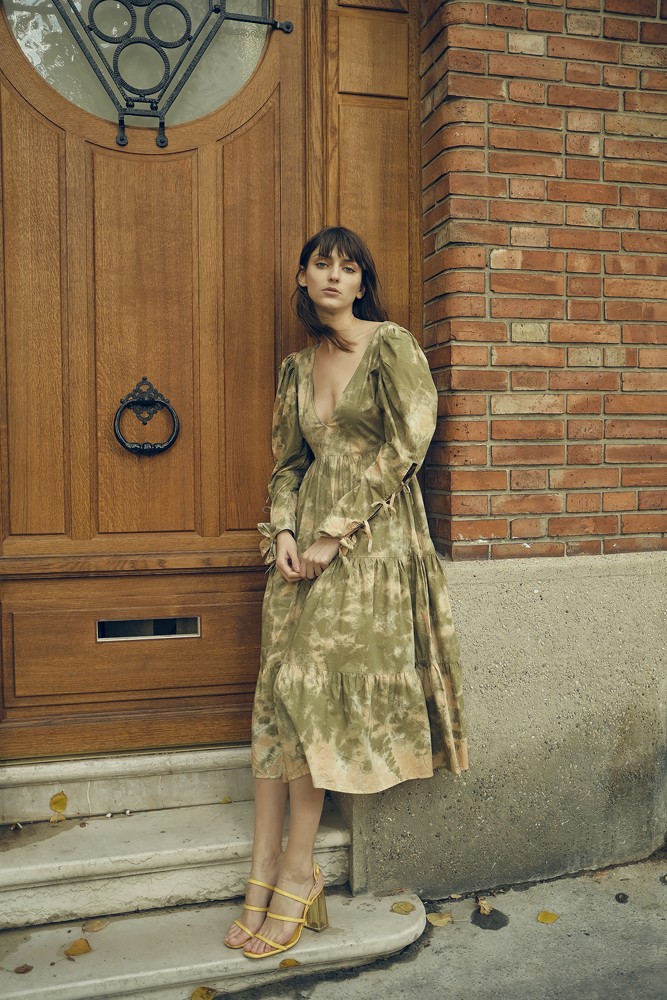 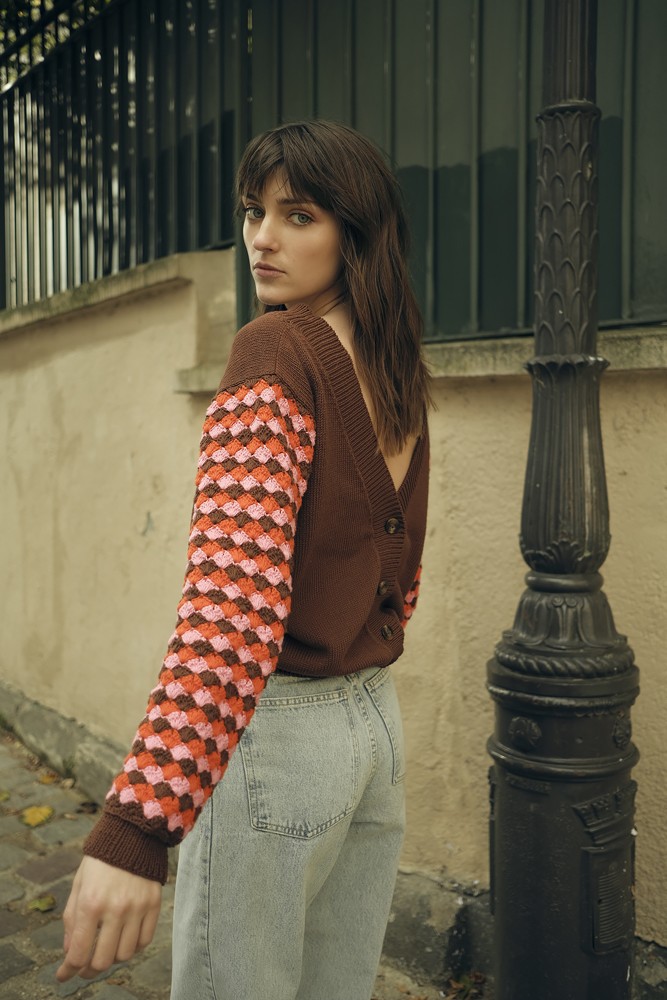 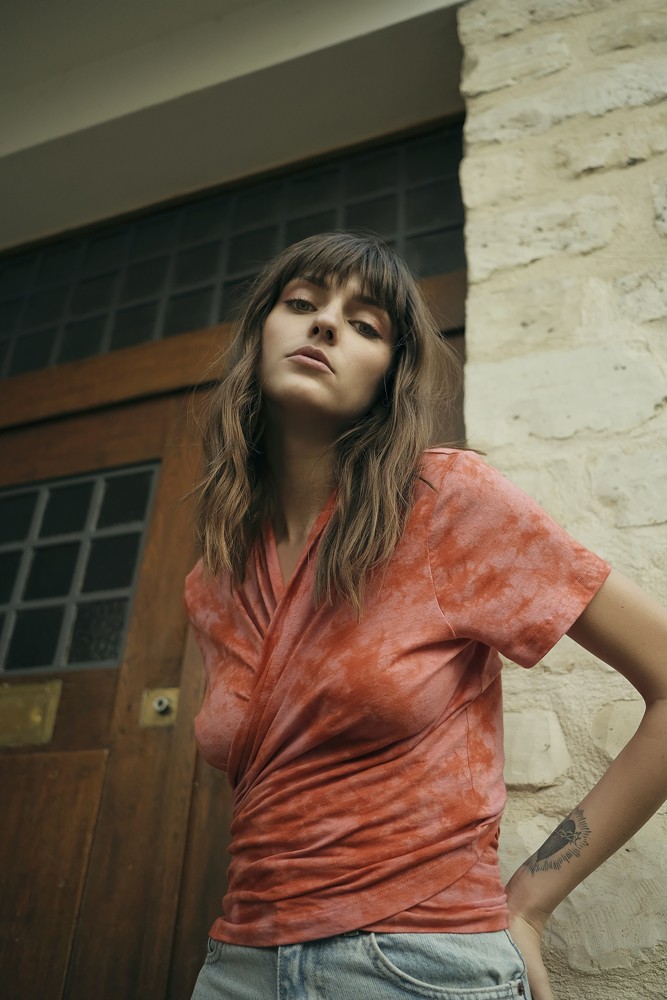 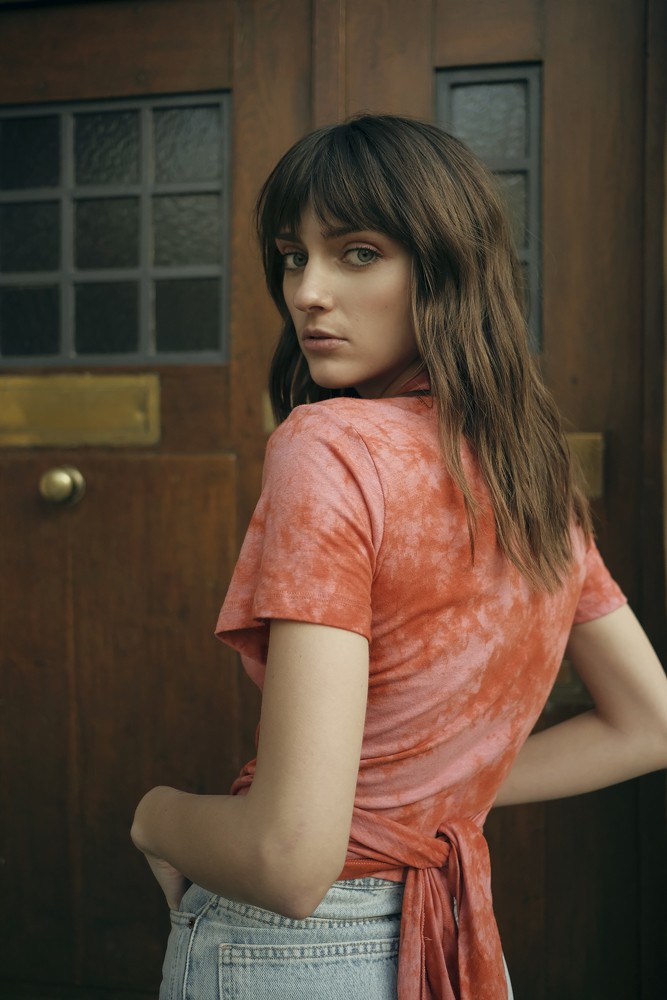 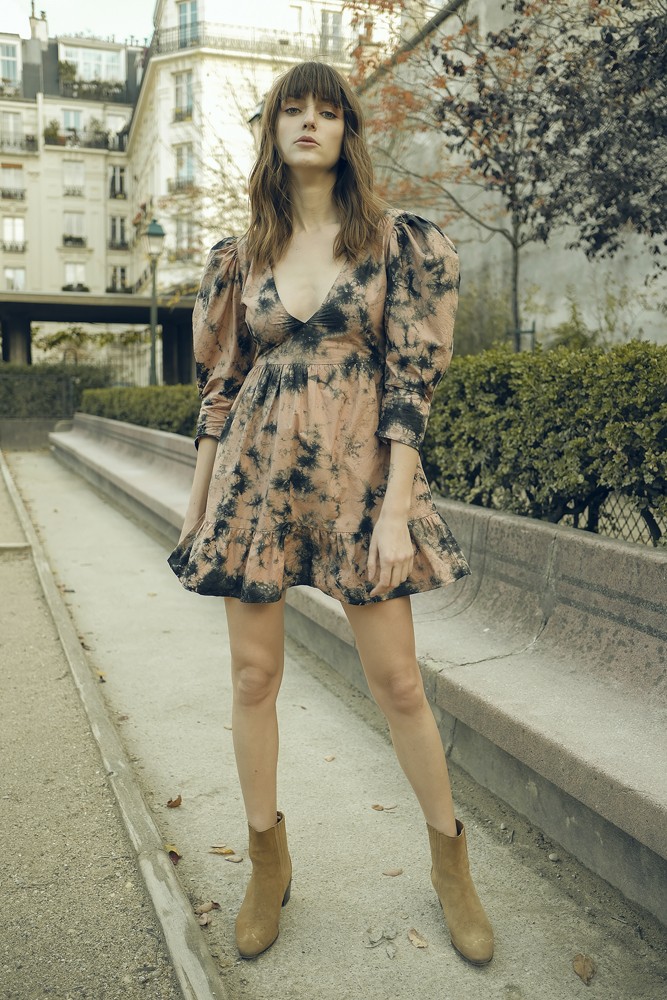 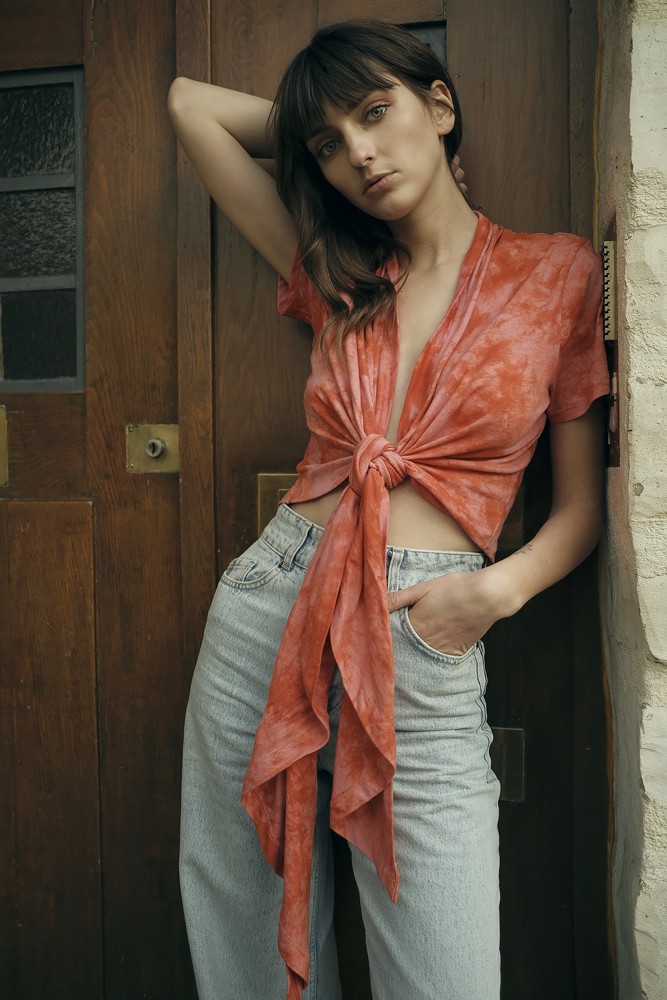 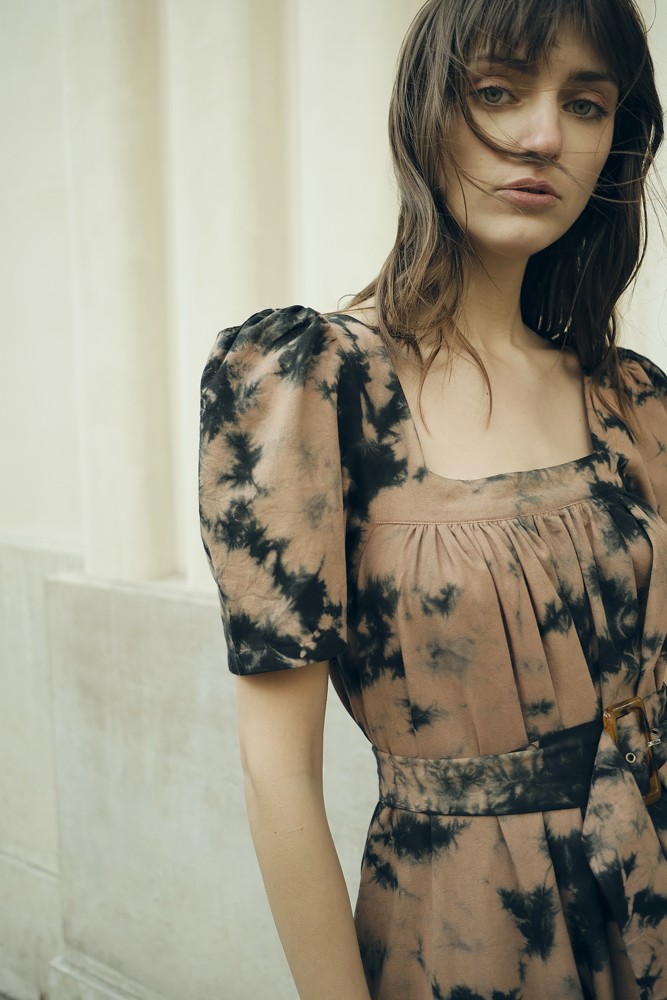 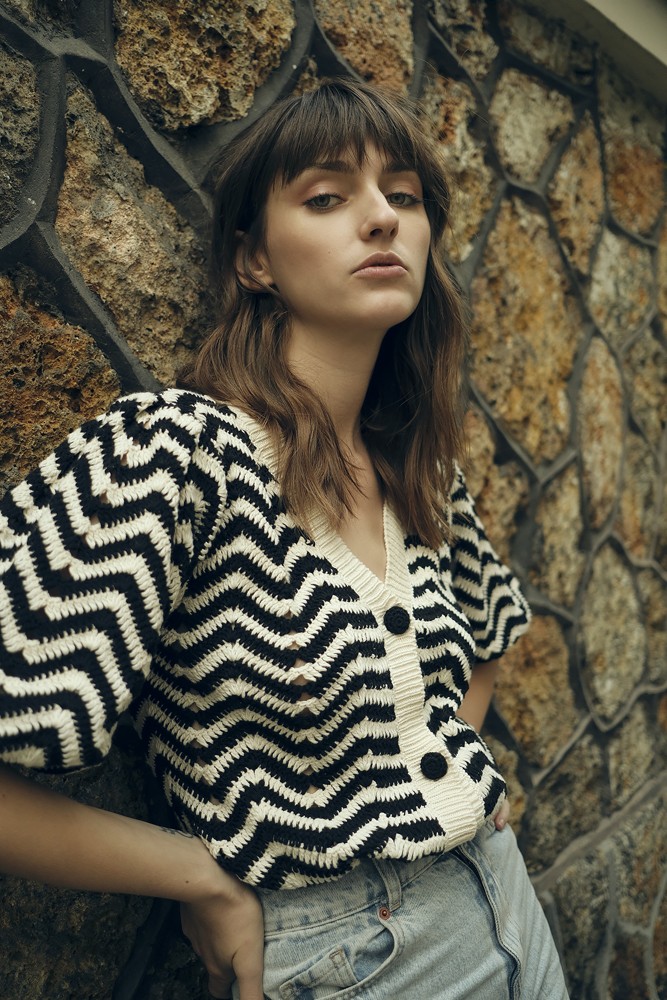 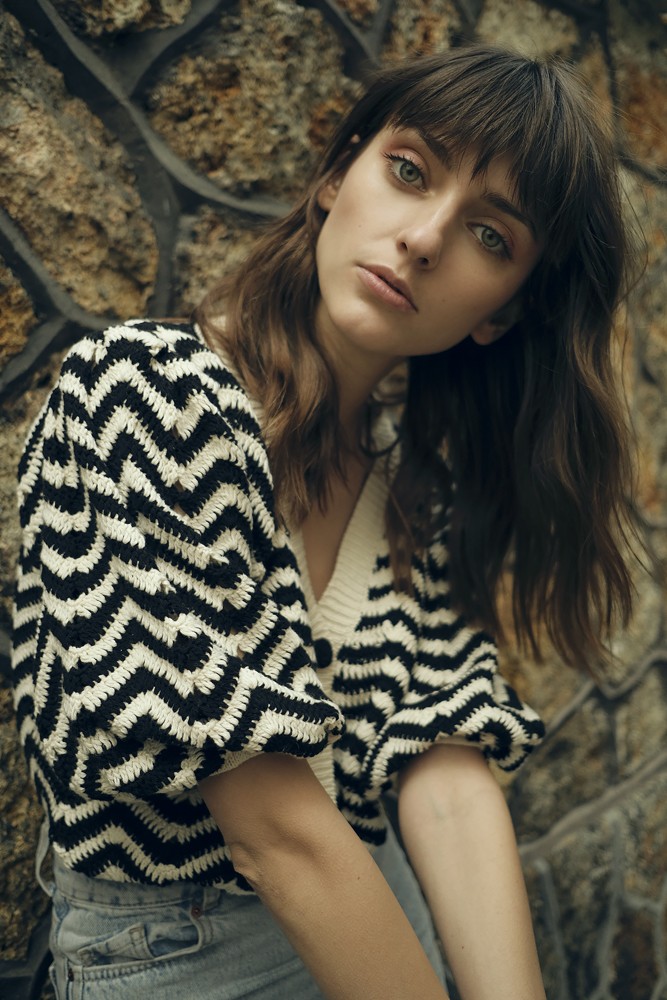 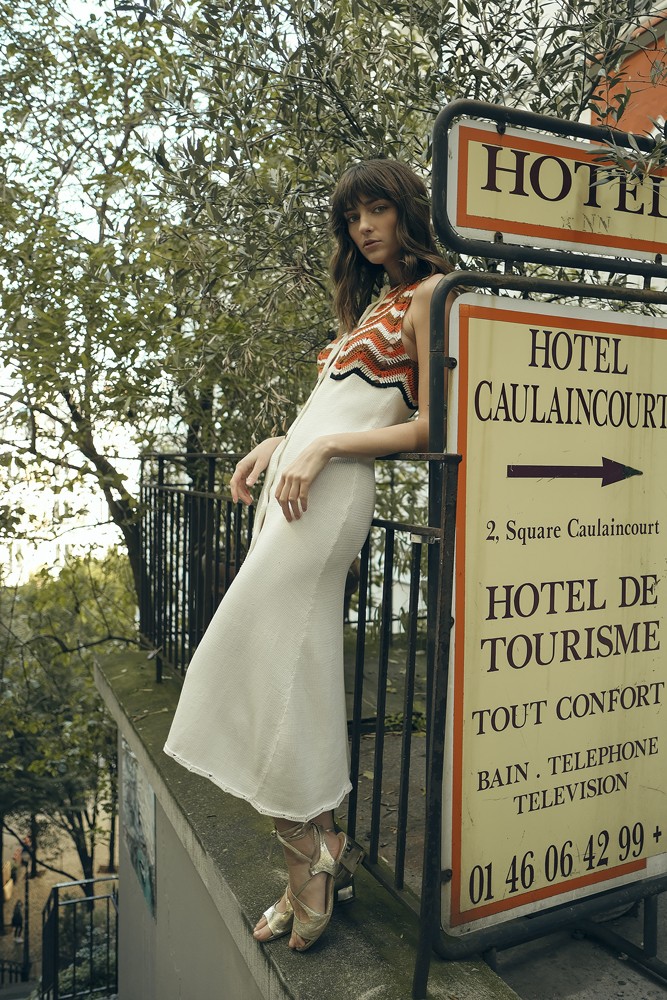 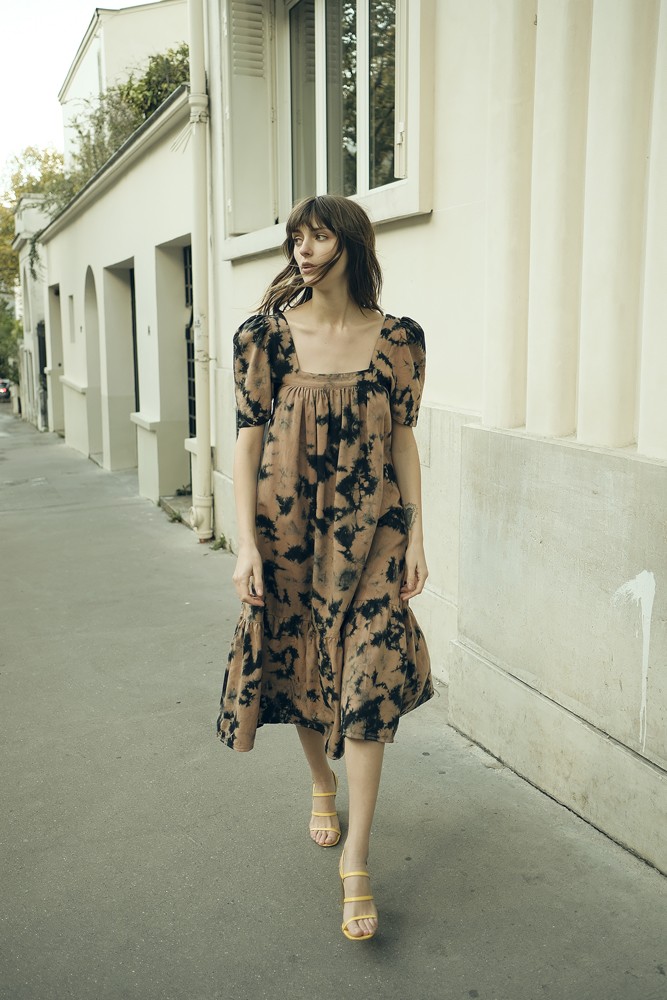 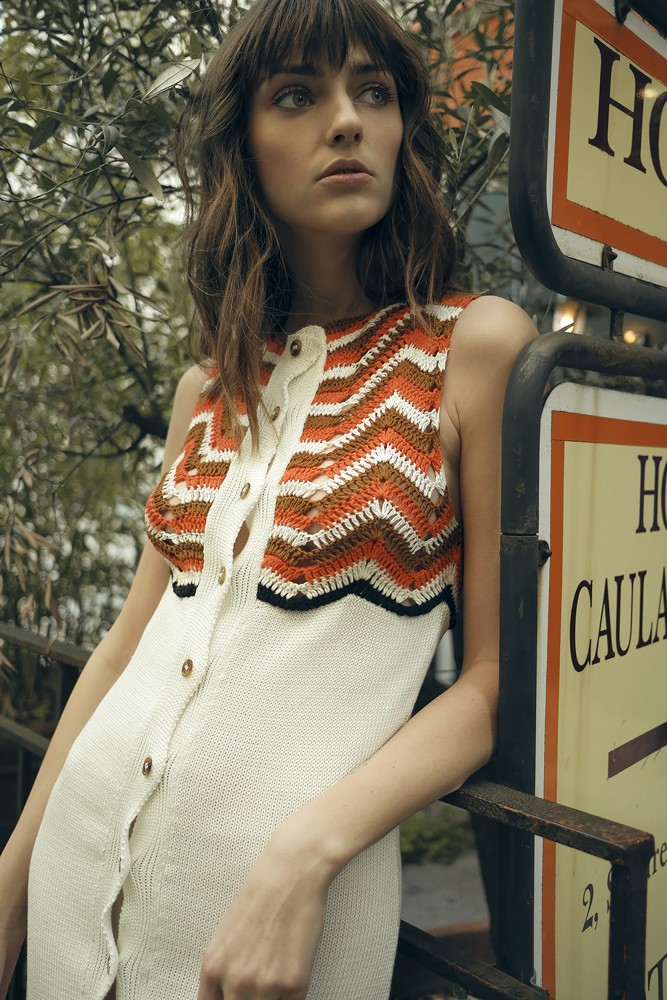 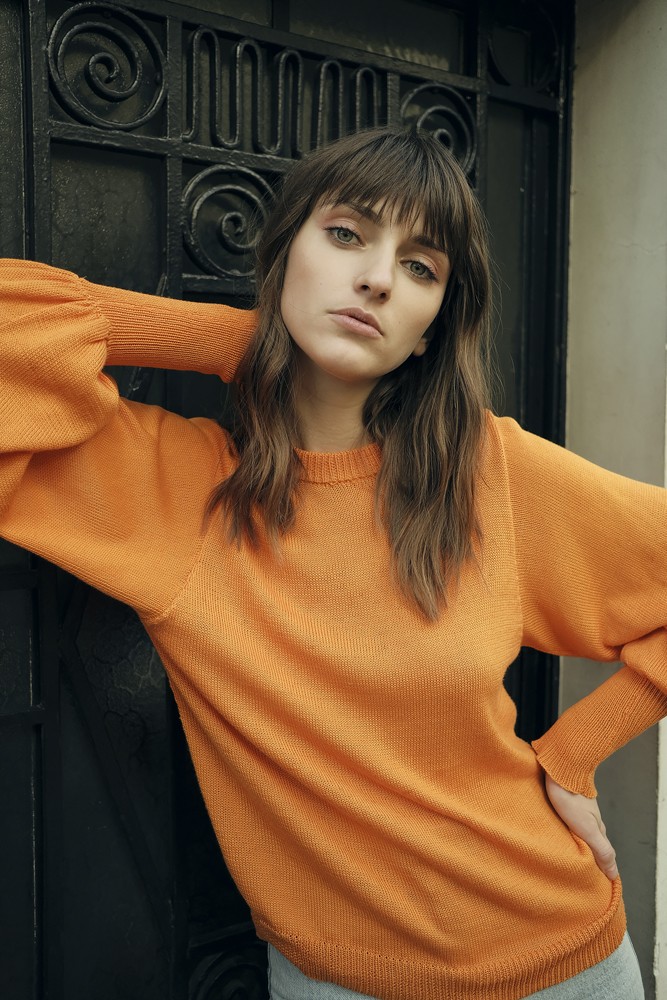